“Sauti za Busara, the Zanzibar music festival, takes place every February and is a celebration of African music and culture. I live a short ferry ride away in Dar es Salaam and have been coming to this festival for the past six years. I used to squeeze through the crowds with my DSLR and try to capture the event as best I could just as a personal photography challenge.

In 2011, I sent some of my images to the festival organizers with the hope of volunteering in the coming year. I was welcomed to the team, and when I arrived I felt like a fish out of water. Making pictures is where I find my footing and feel most comfortable, yet here I was in a room of photographers and journalists looking over schedules and shot lists and deadlines for uploading. It was all new to me and intimidating to say the least.

The event is four days long, and each day I went out to make the best pictures I could and then spent hours after the show ended, usually from 1-4 a.m., editing and uploading to our distribution site. I put a huge amount of time into it because I loved the feeling of supporting this wonderful event with my images, and in the end I made some pictures that really made me feel like my photography had been lifted to the next level.

When I arrived to shoot Sauti za Busara 2013, the director of photography did not hand me a shot list; instead he simply said, “We really like your stuff from last year, so get out there, shoot as many acts a you can, and have fun.” That gave me a lot of energy, but it also meant shooting from the afternoon (relaxed traditional music) through the last act (local hip hop). As you can imagine, the light, the mood, and the crowd changed dramatically from bright afternoon sunshine with families picnicking to intense stage lights and smoke machines with a packed house creating dust with their dance.

The experience really stretched my photographic knowledge, and I was glad that before this event I had reviewed as many blogs and podcasts as possible to learn tips/tricks on concert photography. Also, having invested in new camera gear (D800 and Nikkor 50mm f1.4) made a big difference in my ability to deal with very low light at times.” 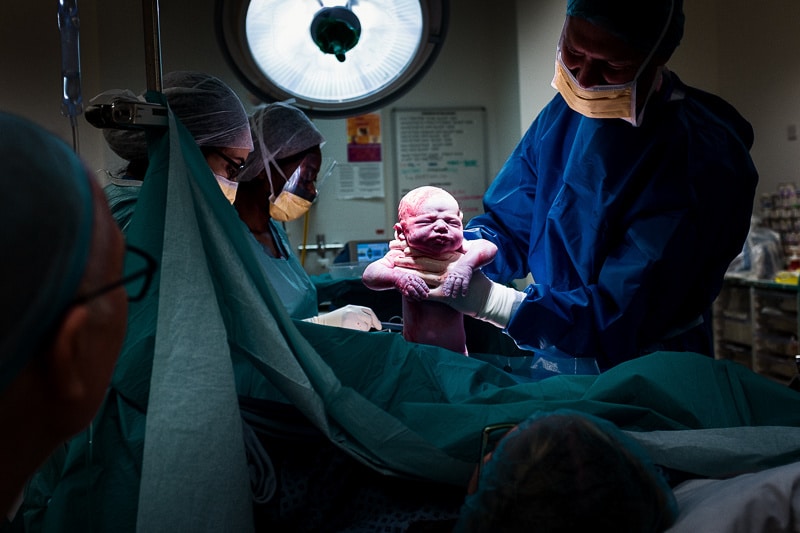 “Although I’m a wedding photographer by trade, I shoot a lot of street photography and social documentary photography for my own personal work, and I was recently approached to shoot a Caesarean birth here in the UK. A lot of hoops had to be jumped through in terms of getting permission from the midwives and the surgeons involved. The mother is a professional photographer herself and had been attracted to my reportage style approach to photography. The shoot involved me spending the whole day of the birth with mum and dad (and daughter) before and after the procedure. I had chosen to use a Fuji X100S for the shoot, as it is silent, discreet and very small. It was the perfect companion, and when the little one popped out I was thrilled and humbled (and a bit teary) to be there to take the very first photograph. It’s a touching moment, of course, and one that mum and dad have told me they will now be able to cherish, through the medium of photography, forever.” “This commercial shoot was one of the most highly pressurised, rewarding and shortest I have ever done. I have covered many events with the royal family in Scotland but was never been allowed a one to one with Prince Charles, the future king. I had to do a promotional shot of the chairman of the Castle Trust handing over the first copy of a book to his royal highness. I had then arranged to take a shot of the royal guest with the castle (his late grandmother’s holiday home for many years and a place he visited as a child) in the background. I got just three frames and this was my favourite. Thank goodness he never blinked in any of them! It was a great experience and he chatted with me for a short time. He is a great guy and does a lot for my home county.”

*Promotion valid until October 31, 2021 at 11:59 p.m. PST. Promotional discount off the subscription price of a new ProSuite or PortfolioPlus annual plan will be automatically applied at checkout with code PROSUITE50. Discount applies to the first year only. Cannot be combined with any other promotion. Portfolio, Portfolio Plus and ProSuite plans are currently available to customers in the United States only.